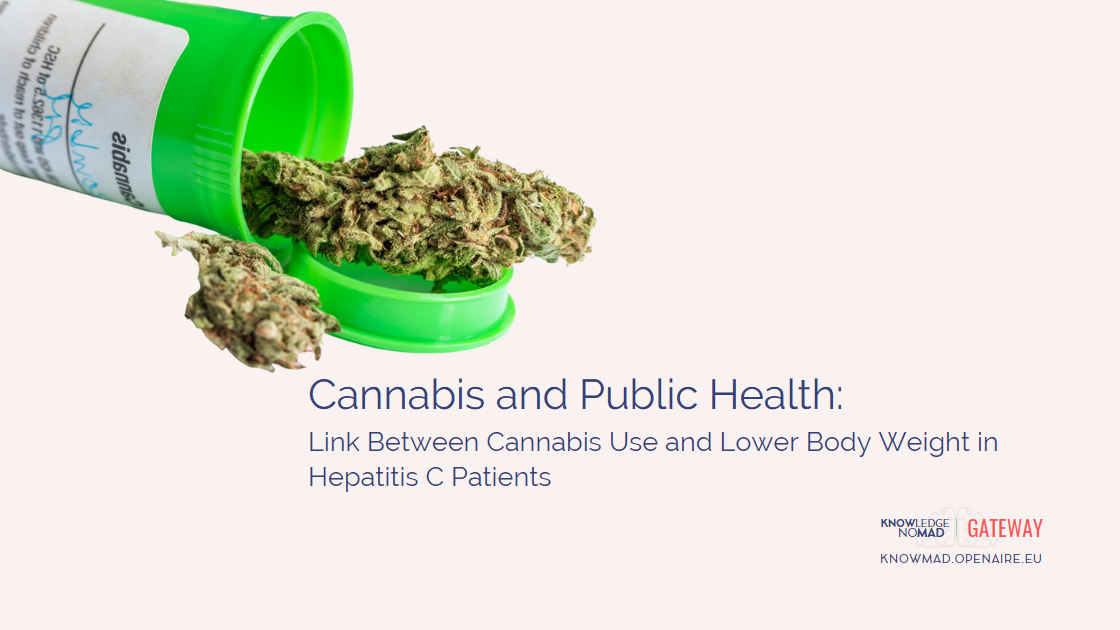 This Week:
“Does technology care?” this is the question at the intersection of medical education and artificial intelligence. Deep Learning to detect and classify diseases from the Cannabis plant. And the effect of biomedical waste incineration, a worrying situation in India. 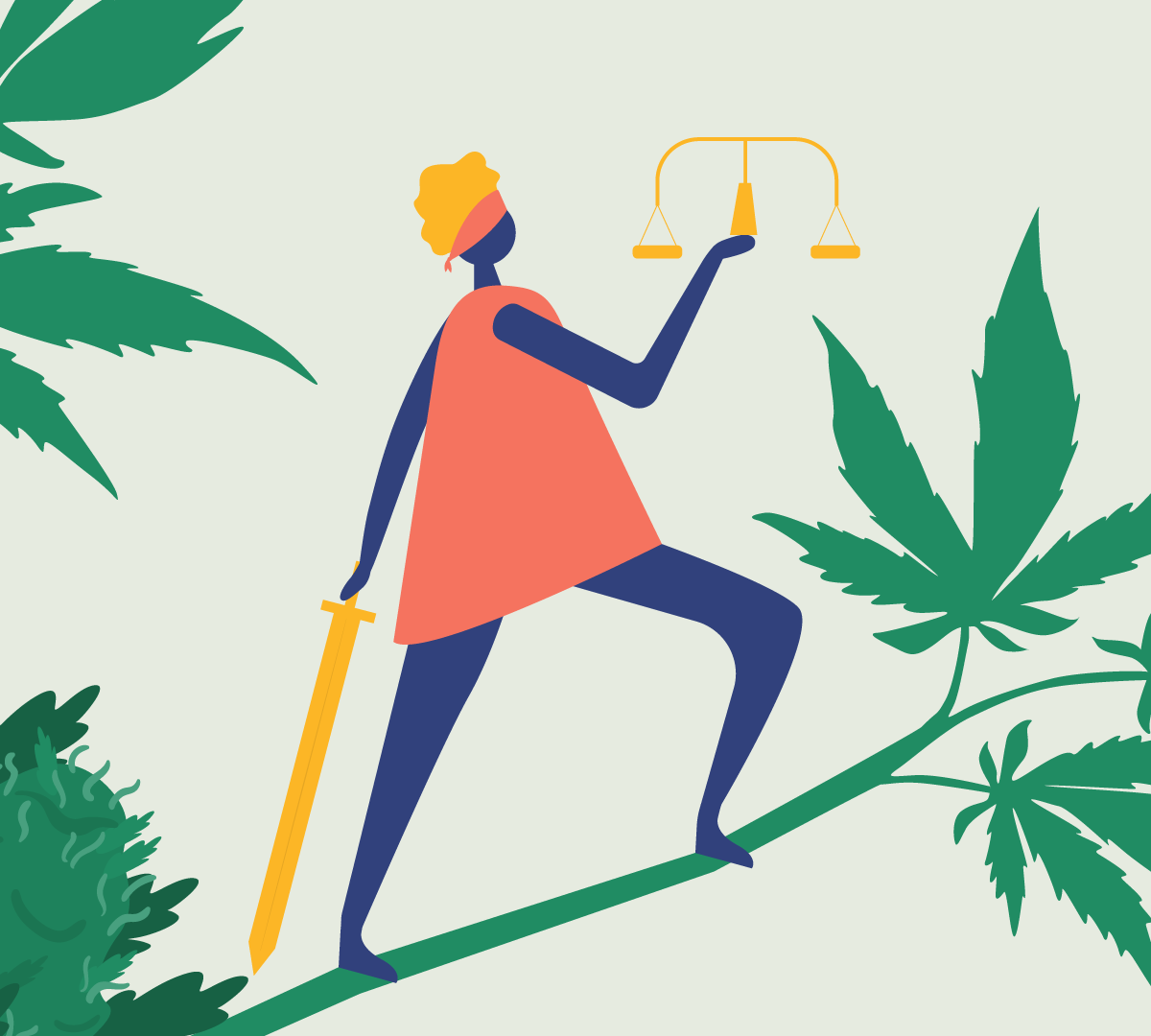 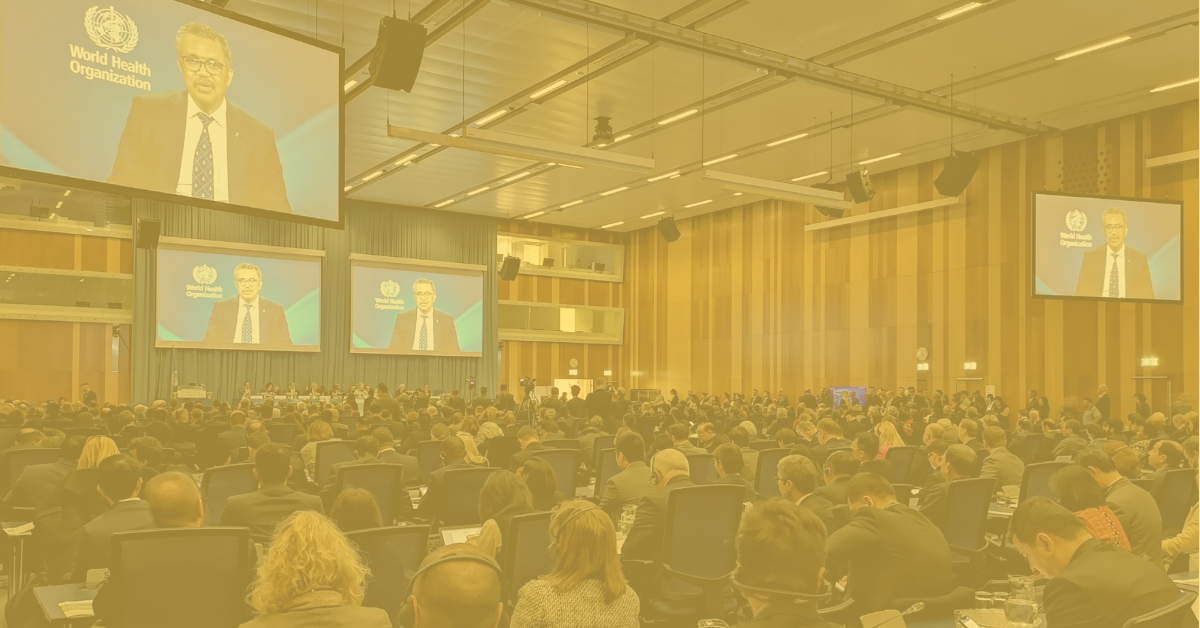 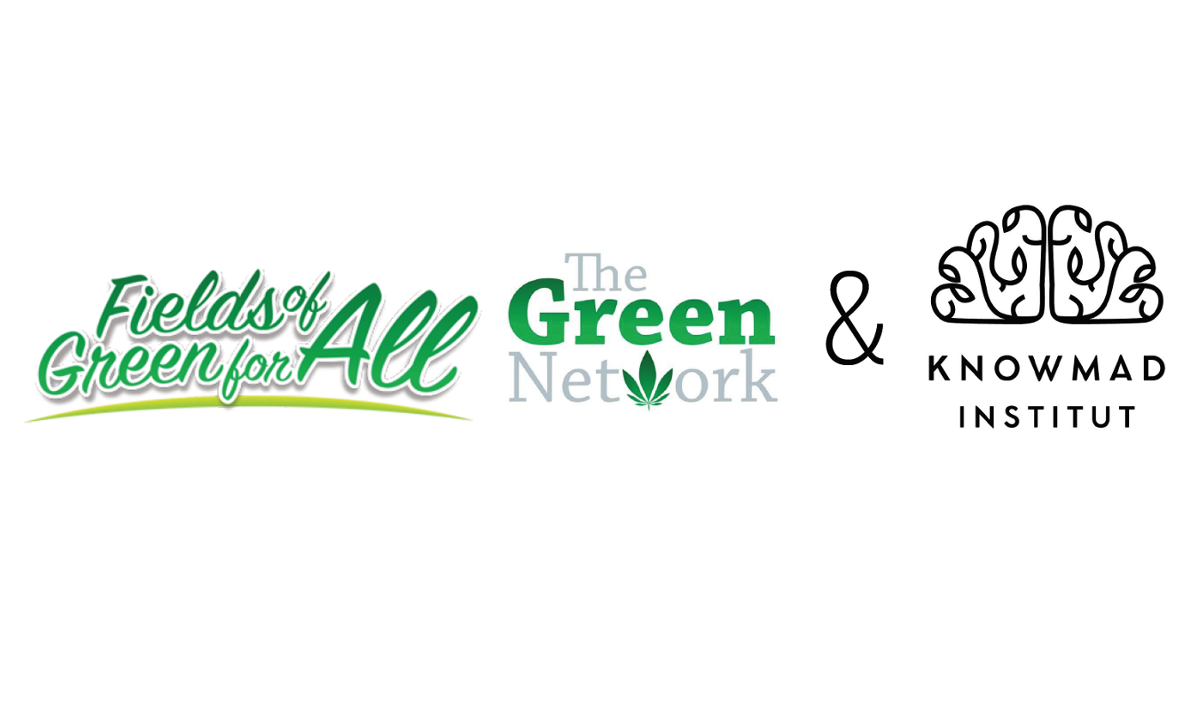