Effects of Cannabis on visual function and self-perceived visual quality The recently published study evaluates the effects of cannabis smoking on different visual parameters. Participants were divided into two groups based on whether they perceived their vision to have worsened after smoking cannabis. Self-perceived visual quality after smoking cannabis could be related to impaired contrast sensitivity.

In the case of regular users who had used cannabis for 10 or more years, the authors found an optically uncorrectable acuity deficit. The lack of homogeneity in the methods used in the studies on this subject could justify the differences between the results, as both the dose and the time elapsed until measurement after administration, as well as the test used, may be influential.

The results show that cannabis consumption induces an increase in accommodative delay, which could be due to the interaction of this substance with cannabinoid CB1 receptors located in the visual system. According to the questionnaires given to the participants, about two thirds are aware of the negative effect of cannabis on their visual function, although very few indicate that it affects them to a great extent. 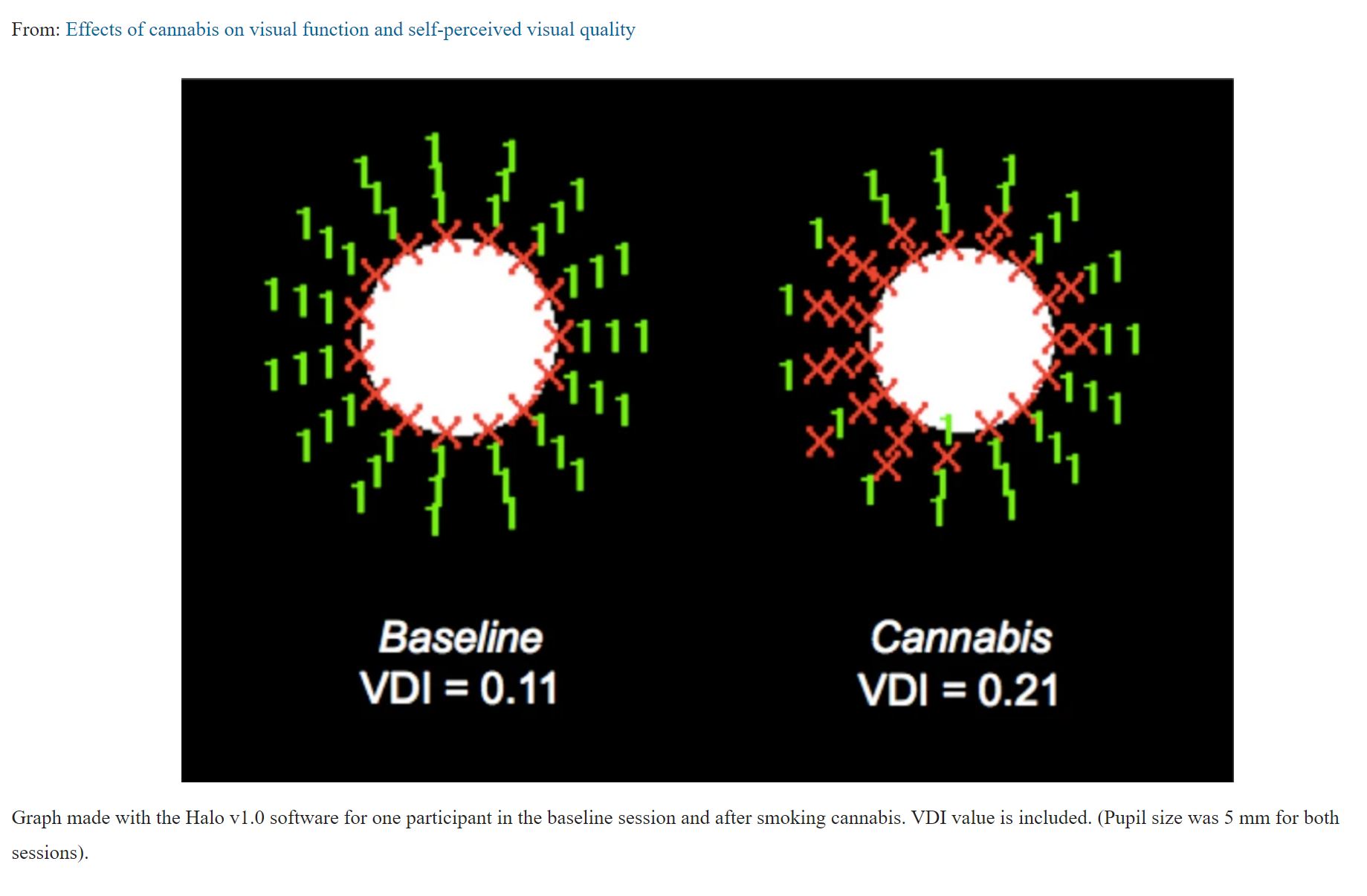 Cannabis use also significantly affected the participants’ three-dimensional vision, as a significant impairment of stereoacuity was detected at the two distances tested. Although two publications mention reduced visual accommodation in cannabis users, to our knowledge, there are no experimental studies that fully evaluate the effects of cannabis on visual accommodation.

In summary, this study shows that smoking cannabis has significant adverse effects on certain visual functions, including visual acuity and contrast sensitivity, as well as on night-related visual parameters such as VDI and intraocular scattered light. They further recommend studies on the effects of cannabis in relation to specific inhaled compounds (e.g., THC and cannabidiol) taking into account that the relationship between dose, blood concentration, and the effect is not linear. 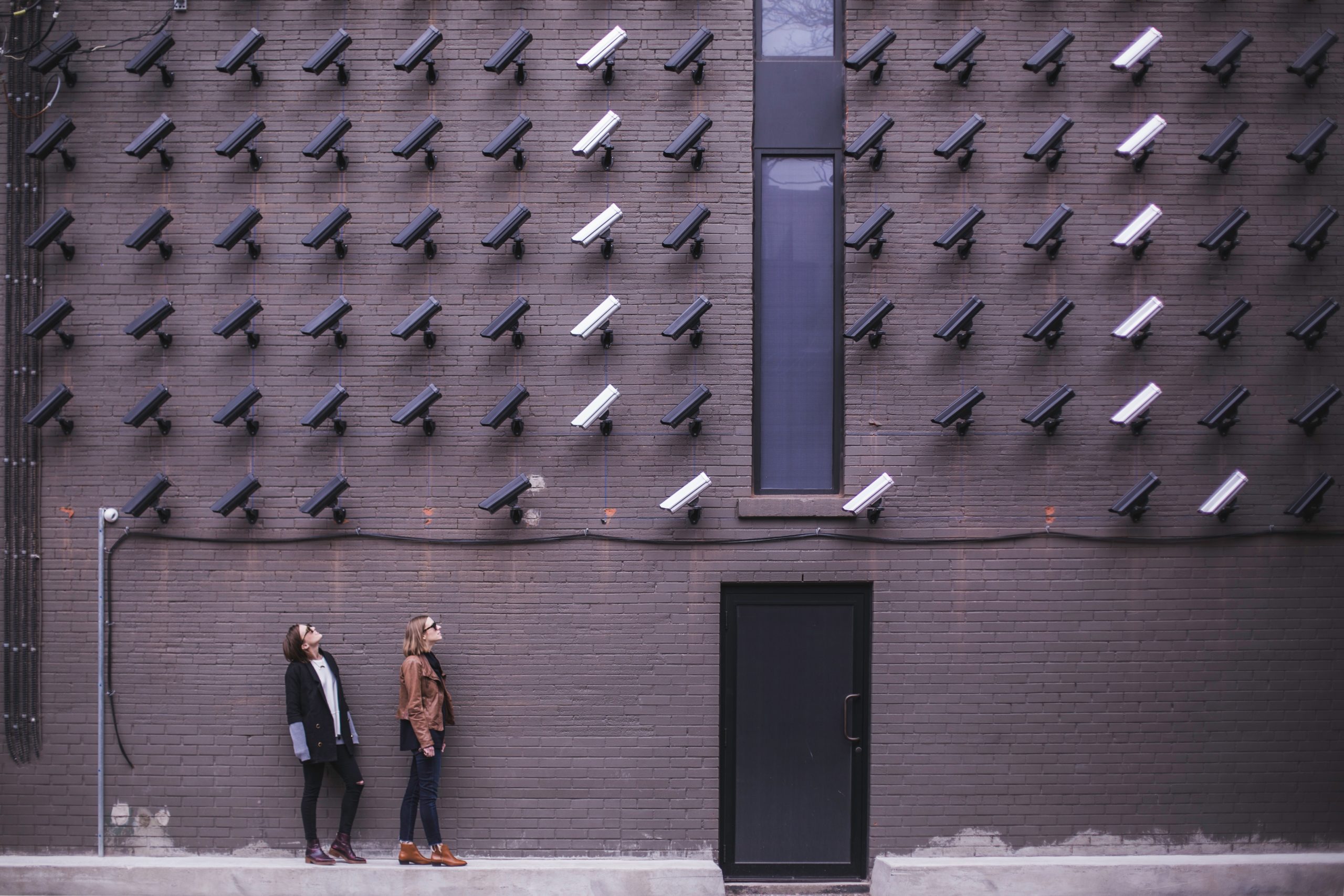 This interesting article hot explores the impact that the COVID-19 health crisis is having and will have on state digital surveillance.

The authors examine the different surveillance discourses and practices in countries such as France, Italy, the UK, the US or Israel in the spring of 2020. The study begins by situating the response of states to the crisis in the long history of epidemics and outbreaks and their relationship to what the philosopher Michel Foucault called “regimes of power.”

Among other things, the paper reviews activist publications critical of states’ techno-securitarian response to the pandemic, including opposition to tracking applications.

The findings identified three key trends magnified by the crisis:

First, along with the growing use of information technologies aimed at enforcing the constraints associated with the health crisis at scale, social distancing and the increasing digitization of social life are reinforcing surveillance sets that already dominate digital infrastructures and are now proliferating into new policy arenas such as health policy.

Second, the goal of protecting the health of the population is joining other prominent legitimizing discourses-for example, those related to crime and terrorism, or more mundanely to bureaucratic rationalization and optimization-to form the symbolic space through which new and controversial surveillance technologies and practices can become a “new normal.”

Third, it has been argued that “health crisis discourses” also tend to weaken the position of surveillance actors who promote “checks and balances,” allowing the executive branch to enroll other state institutions to push back legal boundaries, thereby undermining human rights. 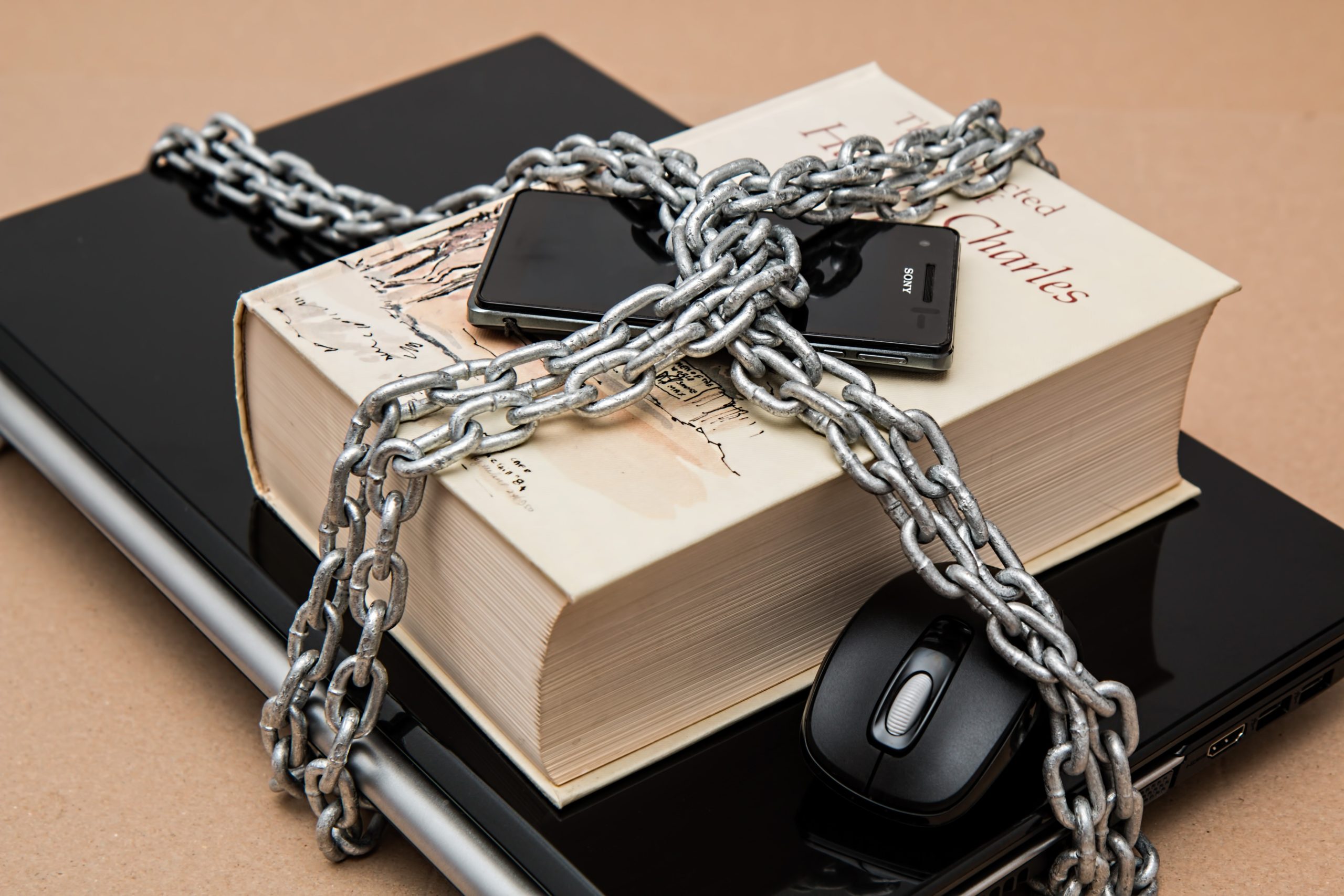 The approach is motivated by two factors.
First, revising Bitcoin protocol standards takes a long time, and it is unlikely to archive and update the entire Bitcoin ecosystem in a short time. Second, Bitcoin wallet application service providers may be unwilling to change their current operations/design due to commercial concerns.