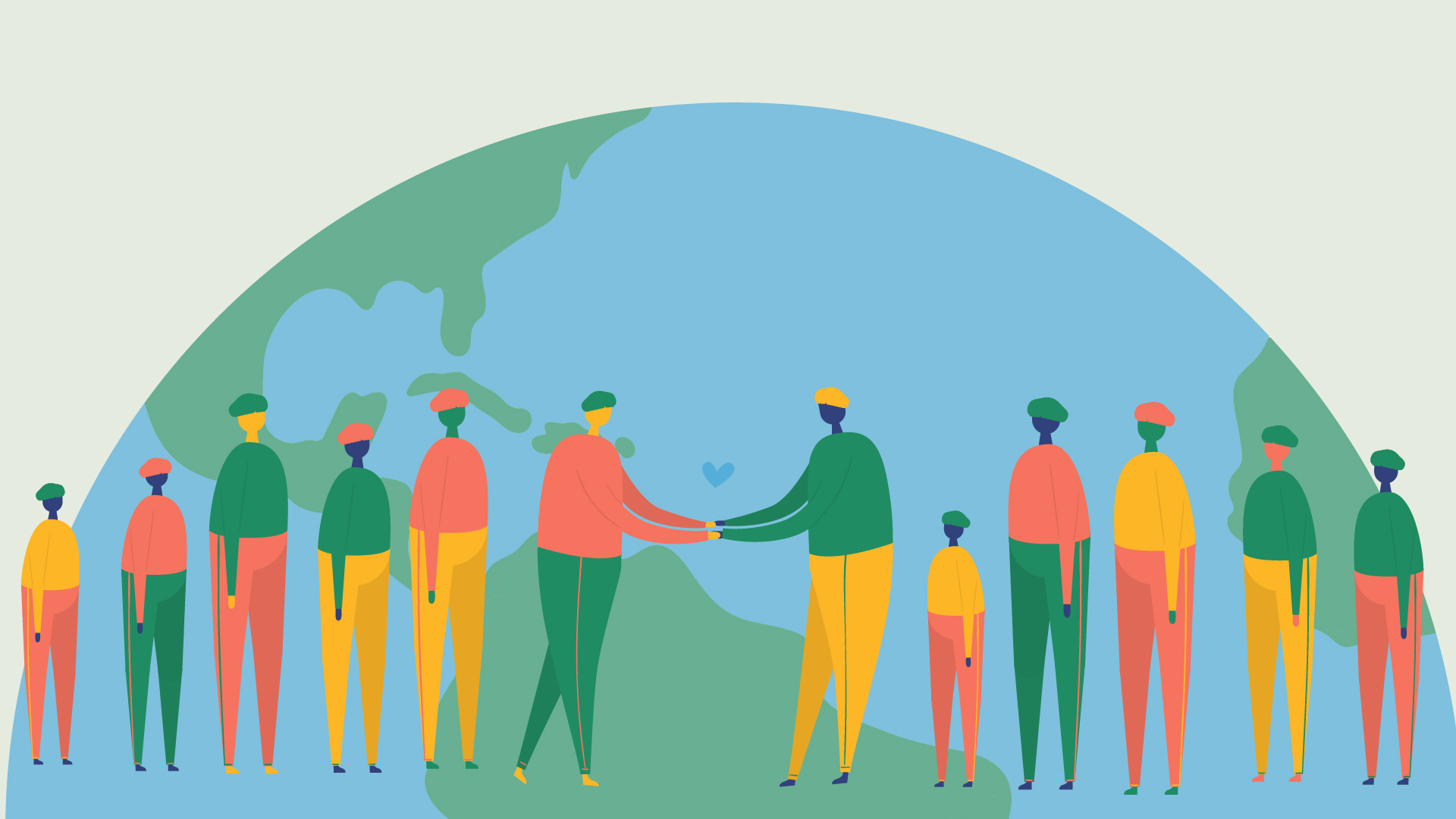 The Global Compact on Migration is an international agreement negotiated under United Nations guidance, with the aim of addressing “all dimensions of international migration in a holistic and comprehensive manner”. It was approved by the UN General Assembly in December 2018 with 152 countries in favour, 12 abstaining and United States, Hungary, Israel, Czech Republic and Poland voting against it. The Global Compact will be non-binding under international law and includes 23 objectives to improve global mobility (which now affect almost 3.5% of the world’s population). It also reaffirms the importance of national sovereignty in the distinction “between regular and irregular migration status, including as they determine their legislative and policy measures for the implementation of the Global Compact, taking into account different national realities, policies, priorities and requirements for entry, residence and work, in accordance with international 1. law.”

The Global Compact, while acknowledging the potential challenges deriving from migration, states the latter should unite us rather than divide us and underlines the importance of evidence in the political discourse around migration. The documents itself states that “It intends to reduce the risks and vulnerabilities migrants face at different stages of migration by respecting, protecting and fulfilling their human rights and providing them with care and assistance. It seeks to address legitimate concerns of communities, while recognizing that societies are undergoing demographic, economic, social and environmental changes at different scales that may have implications for and result from migration”.

One of the ways to reduce migration is to achieve a sustainable development around the world. At the same time, The Compact states that properly managed migration can contribute to the realization of the 2030 Agenda for Sustainable Development. This in turn will in the future reduce the need for migrations, thus creating a virtuous cycle. One of the ways this could be done is to allow diasporas to more actively participate in their home country’s social, economic and political life, so as to share their experience in the hope of reducing misinformation and fear on both sides.

A strong emphasis is put on human rights. The implementation of the Global Compact ensures the protection of human rights for migrants of all status as well as their freedom from discrimination. In addition, while allowing for some justified form of differential treatment, this includes access to basic services provision, thus aiming at the protection of human dignity also in dire situations.

One of the objectives is to reduce vulnerability in migration, and review practices that might unintentionally worsen migrants’ situation. There is clear appeal to developed countries to uphold international law with particular attention to rescuing lives and to ensure a proper protection to those entitled by international human rights instruments to received additional care and attention.

One possible, but not stated, example of this protection could be the one reserved to victims of the war on drugs that unfortunately still characterizes significant regions of central America, parts of Africa and South East Asia where prohibitionist policies are often applied with the use of force, victimizing also women and children. The war on drugs for years has been the cause of internally displaced people in Colombia, Bolivia and Mexico, it has terrorized thousands of people in the Caribbean and has been a structural component in the Indochinese wars of the 1960s and more recently of the conflict in Afghanistan or the violent anti-drug campaign in the Philippines.

It is now up to those countries that have signed the Compact to translate their words into deeds and to their utmost to assist those in need working, at the same time, to create more favourable conditions for a genuine indigenous development capable of limiting, at least, economic migration. Promoting a more relaxed approach to personal drug consumption and allowing traditional or industrial use of controlled substances could certainly contribute to the objectives set in the Compact.