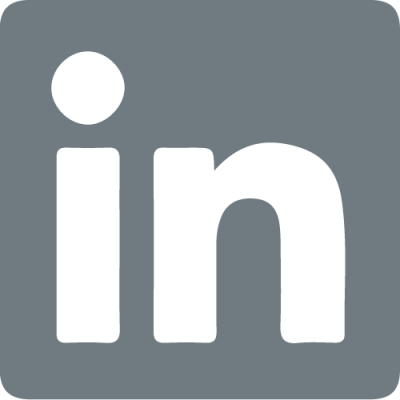 The largest International Process of Reflection and Action for Knowledge Nomads was launched in Vienna.

On December 15, 2019, with an exclusive presentation in Vienna, the European Institute for Multidisciplinary Studies on Human Rights and Sciences – Knowmad Institut, started the international process, #RethinkProcess, which has in its first stage 10 institutions from 8 countries and will advance with forums, debates, an Index with emphasis on human dignity and will work in coordination until 2024, expecting to host about 300 entities during its four stages.

Companies, academies, civil society and public entities from all over the world will be able to collaborate and give international visibility to their ideas, concerns, proposals and projects that strive to ensure that the 4th Industrial Revolution, in which we find ourselves, leads to a sustainable future for the planet while respecting human dignity.

The Executive Director of the think & do tank based in Brandenburg, Daniela Kreher, emphasized that “this ambitious project #RethinkProcess is driven by the vision of making contributions to the promotion and fulfillment of the United Nations Sustainable Development Goals (SDGs), and thus contribute to the construction of a sustainable, fair and multipolar world.

In the conviction that the role of emerging industries and organized civil society in the development of the fourth industrial revolution and public policies is fundamental, the cordial invitation is made to all entities, groups, companies and institutes that agree with the objectives and principles of #RethinkProcess to join this initiative.

The Reverend Martin Díaz Velásquez, Co-founder of the Knowmad Institut, emphasized that it seeks to consolidate a network of multi-stakeholder alliances, a space to build bridges, join forces and gather contributions from the main parties that are building the future. A solid and diverse network that makes visible evidence that allows for improved dialogue with decision-makers, opinion leaders, pressure groups and advocates to explore and promote innovative initiatives that are consistent with the Sustainable Development Goals and that protect human dignity within the framework of the Fourth Industrial Revolution.