Bolivia, The Coca Leaf and the New Horizons of Plants Banned from International Markets

Bolivia, The Coca Leaf and the New Horizons of Plants Banned from International Markets 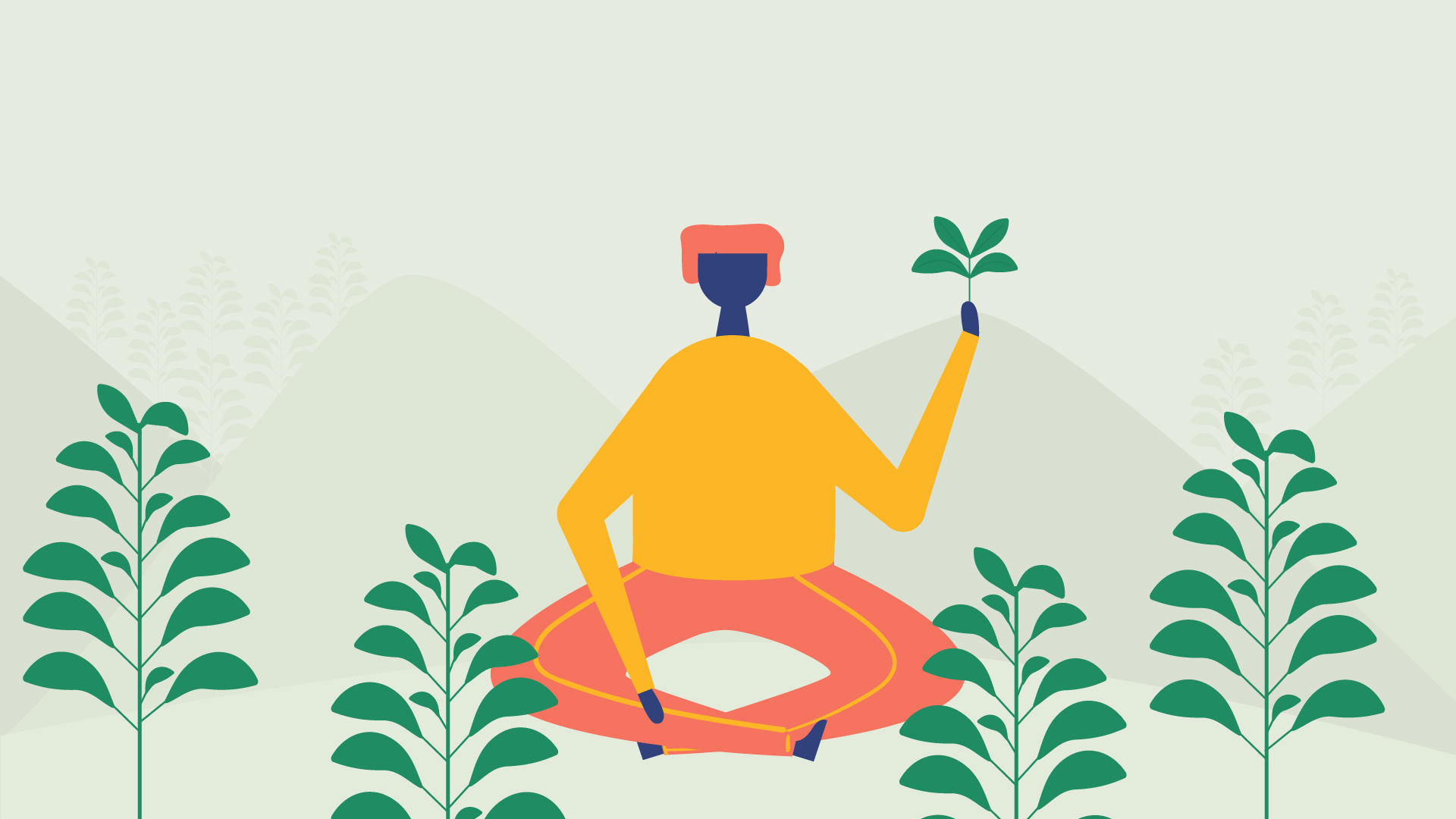 2018 was a year with significant advances in the regulation of some controlled substances at the international level of drug policy and it is necessary to analyze the trends to understand the steps that Bolivia must take if it wishes to advance with its regulatory policy with a view to the international claim of the coca leaf and the possibilities of export.

As a first success we can mention Uruguay with its Law No. 19172 which regulates the production, distribution and sale of cannabis and whose effectiveness is measured in terms of the rights of people who use drugs by providing an effective health response from public health. It is followed by Canada, the first G7 country to legalize the recreational use of the same plant, and Mexico, which recently presented its proposal for a General Law for the Regulation and Control of Cannabis.

These countries (along with others for 2020 initiatives such as New Zealand) hope to reach trade agreements between parties as the international context allows for new legal alternatives that do not break with the conventions and do not depend on consensus in the larger drug policy decision scenarios. The first alternative is the “Inter Se” treaties and the second is based on requesting a critical review from the World Health Organization (WHO).

In 2011, the Plurinational State of Bolivia proposed an amendment to the article prohibiting the use and chewing of coca leaf in the 1961 Convention, protected by the 2007 Declaration on the Rights of Indigenous Peoples. This first proposal generated a lack of consensus, resulting in 18 countries at the head of the United States (along with Mexico and a coalition of allies) voting against, arguing that the most important thing was to maintain the integrity of the international conventions and treaties on drugs. This vote urged Bolivia to leave the Single Convention to re-access in 2013 with a “Reservation for the Traditional Use of Coca Leaf”, a proposal to which Mexico also objected; however, this “Reservation” strategy was successfully carried out and today results in the current Coca General Law 906, which regulates at least 5 aspects of the domestic market but is limited when it comes to export given that legally our “Reservation” is only applicable at the national level.

At the beginning of December 2018, the Government of Mexico withdrew its objections to the proposals put forward by Bolivia: the amendment of the Single Convention of 1961 and the proposal for re-accession through the “Reservation”. The withdrawal of the objections sent to the UN by the Permanent Mission of Mexico to the United Nations was based on the argument that Mexico had decided to withdraw its objections after a detailed evaluation of recent developments in the field of drugs at the multilateral level.

What is the development of drugs at the multilateral level?

The withdrawal of Mexico’s objections to Bolivia is key when analyzing the shift that countries with progressive drug policies intend to make. It is clear that unlike 5 years ago, the North American country today has no intention of following “to the letter” the treaties and conventions because it already has in its door a public policy of cannabis regulation, if it contemplates international trade must consider other options.

Initiating trade agreements at the international level without altering the framework of treaties is not so easy. In the absence of consensus, new strategies for the consolidation of collective agreements or “Inter se” treaties emerge, which according to John Walsh, director of the Washington Office for Latin America (WOLA) and Martin Jelsma Transnational Institute (TNI), are a kind of “collective reservations” to which countries can resort in the event that the treaty regime cannot be modified. This mechanism allows a group of countries to create a single regime for the parties involved and offers commercial outlets to countries that want to make commercial exchange of plants prohibited by the 1961 Convention. Thus Mexico’s decision is related to its possible participation in treaties “inter se” on cannabis with other countries.

Currently Bolivia has no opportunity to export its coca leaf because the Bolivian “Reservation” is unilateral, so that other countries can buy our product requires a legal opening of both parties. An alternative to this scenario are the “Inter se” treaties, which may well be developed from agreements with interested countries such as Venezuela or Ecuador.

Another alternative is to request the reclassification of the coca leaf on the basis of a WHO recommendation, as is currently being done with cannabis which is currently under critical review.

Bolivia will then have to keep abreast of what is happening abroad in order to move forward with its trade agreements and follow up on the request made to the WHO in 2018, since it seems that more than a good alternative will be a tendency in drug policy to talk about regulation with a horizon in collective agreements and international markets.