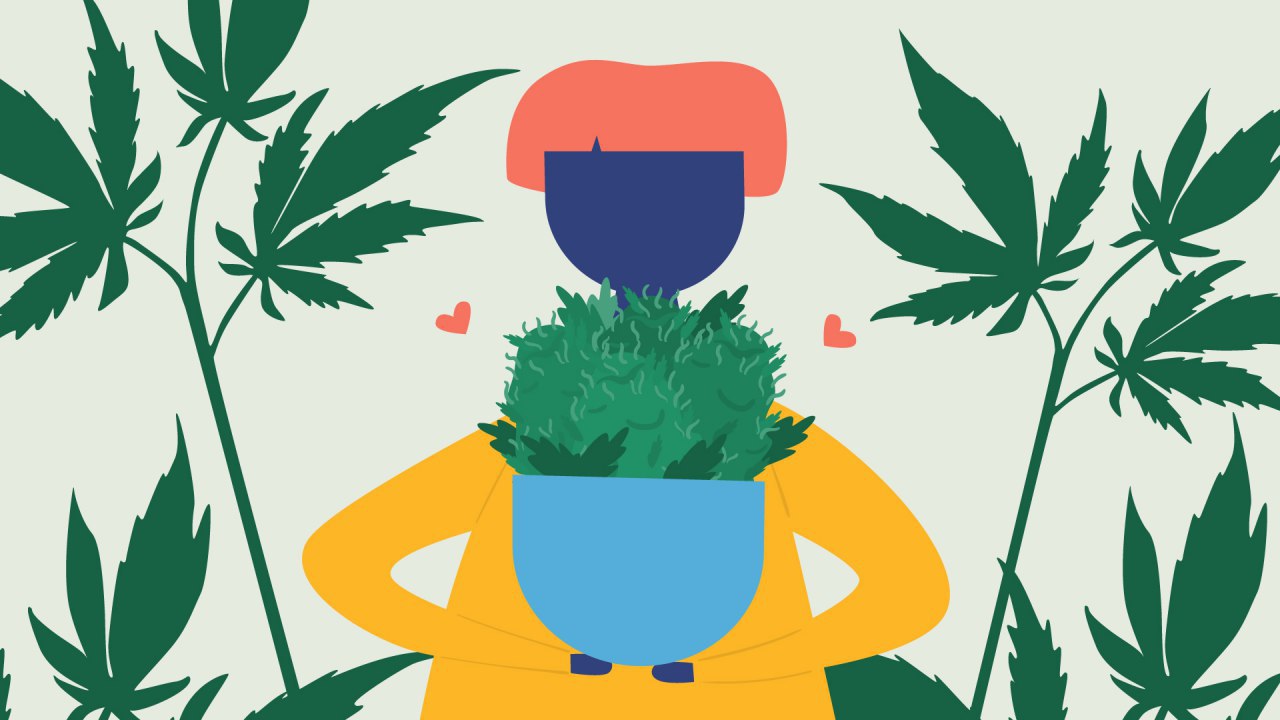 Last October 31st, the Supreme Court of Justice of the Nation (SCJN for its Spanish acronym) resolved positively two amparos on the cannabis issue, and with them was reached the necessary jurisprudence to force the laws on cannabis to be modified by Congress. In Mexico the jurisprudence is created when a same court resolves in the same sense, on the same subject, in 5 consecutive occasions, and once this is established, any other court in the country must resolve in the same way, any similar case that falls within the scope of its jurisdiction.

The jurisprudence achieved in the SCJN has several aspects. First, it stipulates a specific legal act: it orders an authority, in this case the Comisión Federal de Riesgos Sanitarios (COFEPRIS), to grant permission to complainants to grow cannabis under certain conditions; then it establishes that some sections of the national laws dealing with cannabis are unconstitutional, and finally it enunciates the limits of the State’s legal action against any private decision of adults, as long as these do not affect third parties.

The new jurisprudence protects all those adults who decide to consume cannabis privately, regardless of the purpose for which they do so. Given that the demanders explicitly asked to cultivate their own plants, arguing that they refused to obtain cannabis in the illegal market, the Court determined that they will be able to cultivate their own plants in private spaces, and as long as this cultivation does not have commercial purposes, is carried out between adults and does not affect third parties.

There is currently a discussion – and many doubts – about how these judgments are going to change the way in which we as a society relate to cannabis. For example, I have received several questions about whether it is necessary to apply for a permit to cultivate. I cannot say for sure, but in my opinion it is absurd to ask for a permit that by law has to be denied, to perform an act that finally before a judge, cannot be judged as a crime. From my point of view, the sentences and the created jurisprudence guarantee rights, and recognize in the private cultivation without ends of commerce a way to exercise them. Under this logic, any adult who cultivates his own plants (either personally or in association, given the sentences do not specify that it has to be one way or another) could today be arrested by the authorities, since under current law he would be committing a crime. However, once before the judge, he would have to rule in the same way as the jurisprudence, as long as the crop is kept within the limits established by the Court.

That is, I would be inclined not to ask for any permission, and grow responsibly, while legislators modify all the unconstitutional provisions of the current law.

In a very schematic way, I summarize the most important points of these resolutions:

Empower the work of the Knowmad Institut through the following addresses: